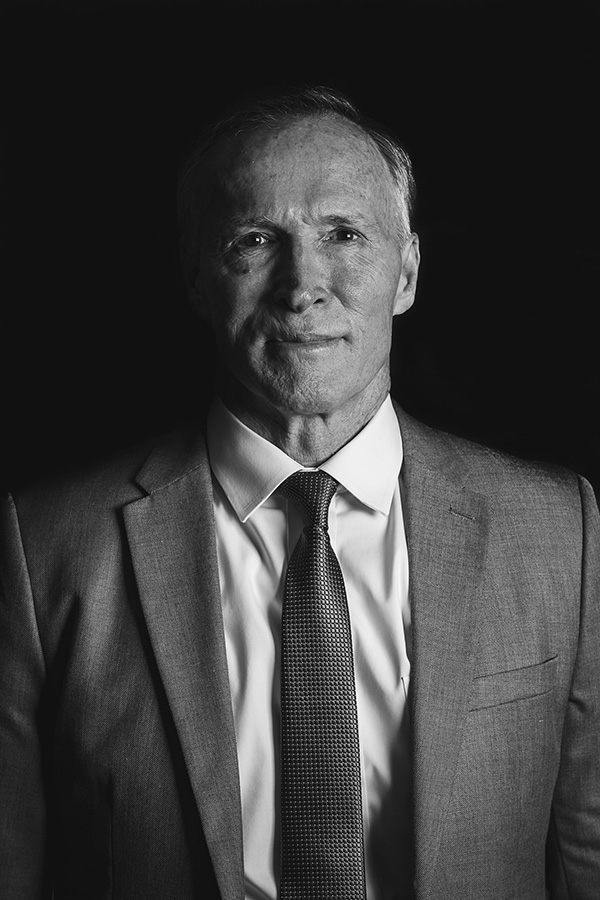 Vince Bruner, an experienced personal injury attorney, was born in Dothan, Alabama, in 1957. He is a lifelong resident of Okaloosa County. His mother and father, Peggy and Max Bruner, taught school in the Okaloosa County school district for more than 25 years. Max Bruner was school superintendent in Okaloosa County from 1964 to 1984. 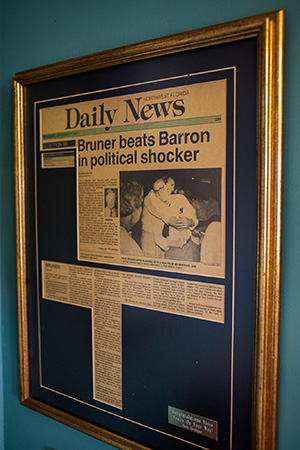 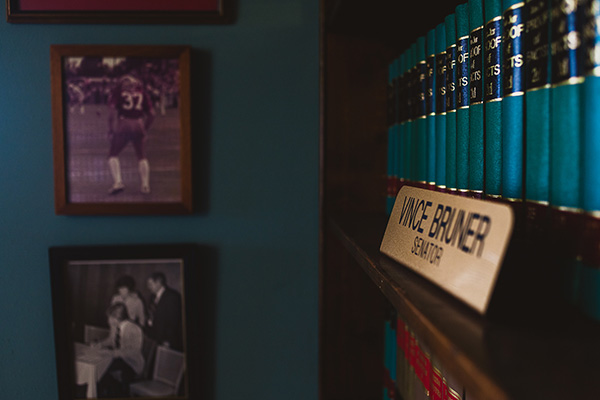 In 1988, he was elected to the Florida Senate, serving one 4 year term in Senate District 3. His 9 county Senate district was one of the largest geographical districts in Florida, including 9 counties, Bay, Okaloosa, Walton, Gulf, Washington, Calhoun, Franklin, Liberty and Walkulla counties.  He was chairman of the Senate committee on Corrections and was voted by his peers as “Most Promising Freshman”. After just one term, he returned to the full time private practice of law. 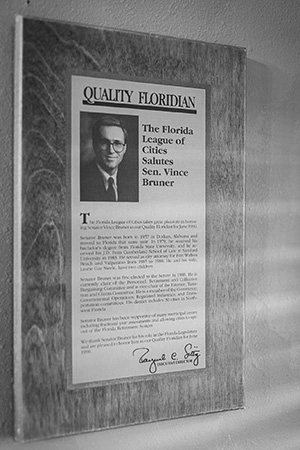 As a member of the Joint Select Committee of Senate and House members which determined claims bills presented against the State of Florida or any of its political subdivisions, Vince developed a special interest in serious accidental injury cases. Since 1992 he has devoted his practice solely to work as a Plaintiff’s personal injury lawyer, dedicated to assisting people injured in accidents throughout the Florida panhandle. His education and experience in both law and government and his familiarity with the places and people in the Florida panhandle have assisted him in effectively representing people injured by the careless and negligent acts of others.

He has maintained Personal injury attorney offices in both Fort Walton Beach and Panama City since 1988. He remains dedicated to helping and assisting victims of accidental injuries and the neglect of others.

How to File a Personal Injury Lawsuit

A personal injury lawsuit can be challenging to handle. You must follow various state laws and legal procedures. Hiring an

How Do Helmet Laws Impact Fault in a Bike Accident?

Bicyclists face significant dangers when sharing the road with motor vehicle drivers. Since bicycles are smaller than cars and trucks

What Not to Say to an Insurance Adjuster

The immediate aftermath of a serious car accident is overwhelming. Most people experience a state of shock that can take