NFL Player Protests and the Constitution 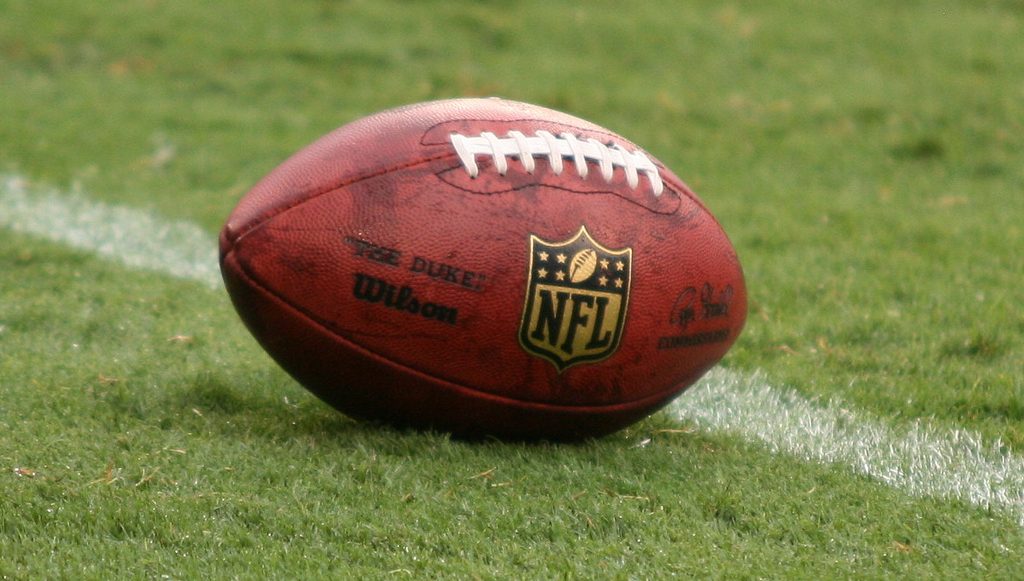 The hottest topic in our country right now involves NFL (National Football League) Players kneeling during the United States National Anthem. Colin Kaepernick began kneeling as a protest against police brutality in America. Now other players and entire teams (including the Pittsburg Steelers and Dallas Cowboys) are protesting racial inequality and injustice that still exists in our country today. Opponents to the protests consider kneeling to be disrespectful to the military, first responders, and the United States as a whole. President Donald Trump has added fuel to the fire by suggesting that NFL Owners should fire players who protest. While the country appears to be divided on this political issue, it presents an interesting question for some NFL Team Owners: Can NFL Team Owners fire players for protesting the national anthem?

The most likely way for NFL Players to defend themselves for protesting would be in their NFL employment contract. If players had contracts that protected their right to free speech within the scope of employment, then they would likely be able to protest the national anthem among other free speech actions. Currently the player’s collective bargaining agreement put together by the NFLPA (National Football League Players Association) gives vast power to the NFL Owners. NFL owners are allowed to fine or discipline players for any actions that diminish public respect for the game. These terms make it highly unlikely that players have any defense for being fired for their actions.

What Are Truck Driver Training Requirements?

Driving commercial vehicles to support the backbone of America’s interstate commerce can be a rewarding job. It’s a job that’s

How to Read an Accident Report

How to Read an Accident Report If you’ve been involved in a car accident that was not your fault, you

If you or a loved one was injured in an accident with a truck that was not your fault, you