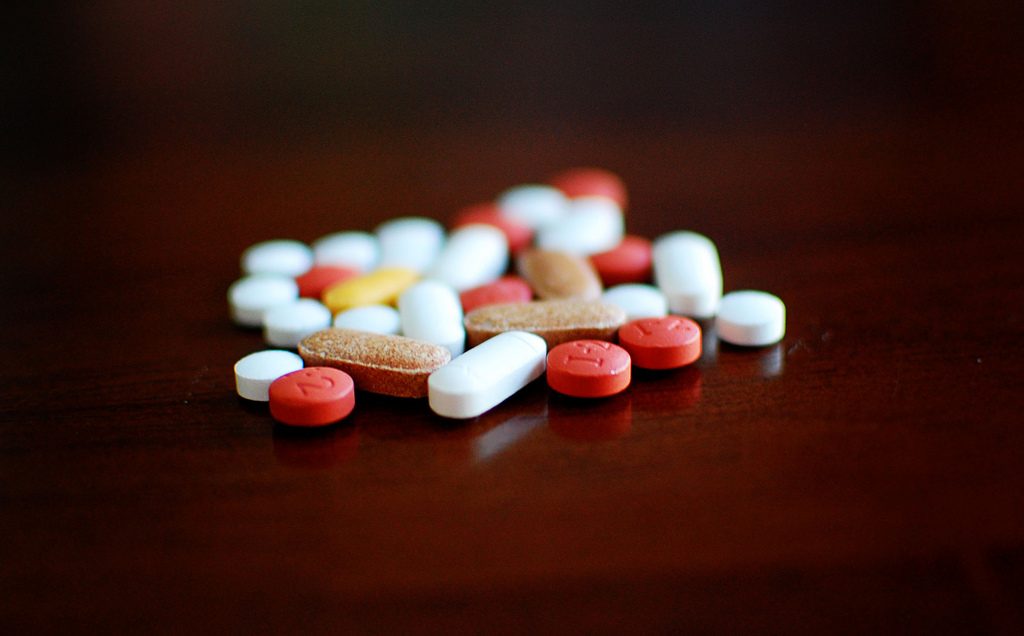 This Wednesday the State of Ohio filed suit against five big Pharmaceutical Firms alleging that they undersold the risks of potent opioid drugs. Drugs like OxyContin and Percocet are used to reduce pain symptoms in patients, but have led to mass addiction. Attorney General Mike DeWine stated, “We believe the evidence will also show that these companies got thousands and thousands of Ohioans, our friends, our family members, our co-workers, our kids, addicted to opioid pain medications. These drug manufacturers knew what they were doing was wrong, but they continued to do it anyway.”

The State of Ohio claims that big Pharmaceutical companies have caused patients to become addicted since they have not adequately described the risks associated with taking the drugs. DeWine stated, “We believe that the evidence will show that these pharmaceutical companies purposely misled doctors about the dangers connected with pain meds that they produced, and that they did so for the purpose of increasing sales.”

Patients often form physical and psychological dependencies to opioids like OxyContin and Percocet. Once patients are no longer able to obtain the prescribed drugs, they often turn to the street for opioids and sometimes heroin. Big pharmaceutical companies minimizing the risk of addiction in order to increase sales leads to a slippery slope. Some are even comparing these unethical marketing strategies to that of the tobacco companies during the 1990’s.

Have you or someone you know been harmed by addiction to legally prescribed opioid drugs? Have you been wondering how to deal with a problem with prescription pain pills? Were you given adequate knowledge and warnings about the risks related to using legally prescribed opiates? If so you should immediately contact an attorney to seek relief for the potential damages that you have incurred. The Bruner Law Firm has represented thousands of clients in Northwest Florida against major corporations in lawsuits related to personal injuries. If you or someone you know has been injured please contact The Bruner Law Firm by phone (850-243-2222), or visit our office in Fort Walton Beach 0r Panama City. It makes sense to talk to Vince.

What Are Truck Driver Training Requirements?

Driving commercial vehicles to support the backbone of America’s interstate commerce can be a rewarding job. It’s a job that’s

How to Read an Accident Report

How to Read an Accident Report If you’ve been involved in a car accident that was not your fault, you

If you or a loved one was injured in an accident with a truck that was not your fault, you